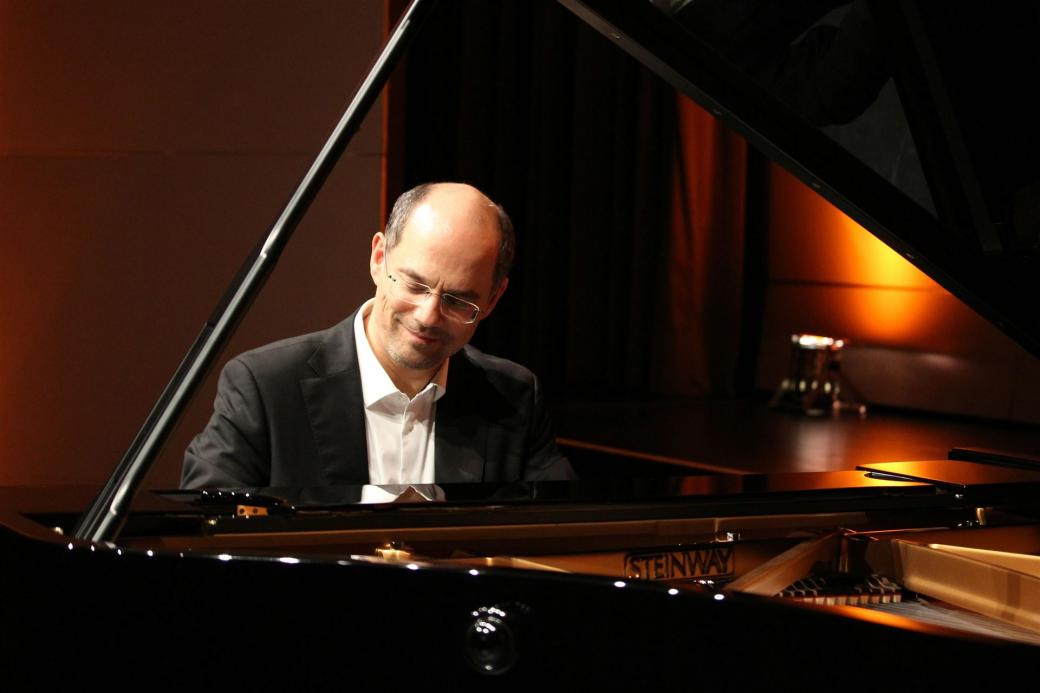 Dinis Schemann was born in the university town of Coimbra in Portugal and spent his childhood alternately in Lisbon and near Porto on the family estate. It was there where he started to play the piano already as a four-year-old. When he was 10 years old, the family moved to Germany.

As a teenager, Dinis Schemann studied with Prof. Günter Louegk, later with Prof. Alfons Kontarsky and Prof. Eckart Besch. He is thus in the tradition of the pianists Eduard Erdmann and Walter Gieseking.

Already at the age of 12, Dinis Schemann gave his first complete piano recital as a soloist. This concert was the starting signal for his career as a soloist and chamber musician; a career that today spans well over 1000 concerts.

He has been invited to many international music centers and festivals (Berliner Philharmonie, Rudolfinum Prague, Schleswig-Holstein Music Festival, Frauenkirche in Dresden and many more).

His musical oeuvre is documented by recordings, which include coproductions with Bayerischer Rundfunk, Südwestrundfunk or Deutschlandradio.

He and his wife Susanne share a long-term musical collaboration as a piano duo.

Dinis Schemann also works as artistic director of several very successful concert series all over Germany. Approximately 2,500 subscribers attend seven concert series that he created together with his wife Susanne and the organizers on the respective sites (see rubric "Concert Series").

He has accepted invitations to competitions only once, as a juror of the International ARD Competition in the piano duo division.

Dinis Schemann lives with his wife Susanne near Munich and travels from there to various countries and cultures to perform at classical festivals and concert series.

Together with his wife Susanne, Dinis Schemann is the artistic director of several very successful concert series throughout Germany.

Over time, seven concert series have been created which are currently under the artistic direction of Susanne and Dinis Schemann.

The fruitful cooperation with the organizers on the respective sites makes every concert series a unique gem. Each series is separately arranged and shaped by the local organizational director.

Each series is separately arranged and shaped by the local organizational director.

Over the years, the cooperation has led to close and sometimes even friendly relations.

With a total of about 2,500 subscribers, the concert series represents a great success story for chamber music. 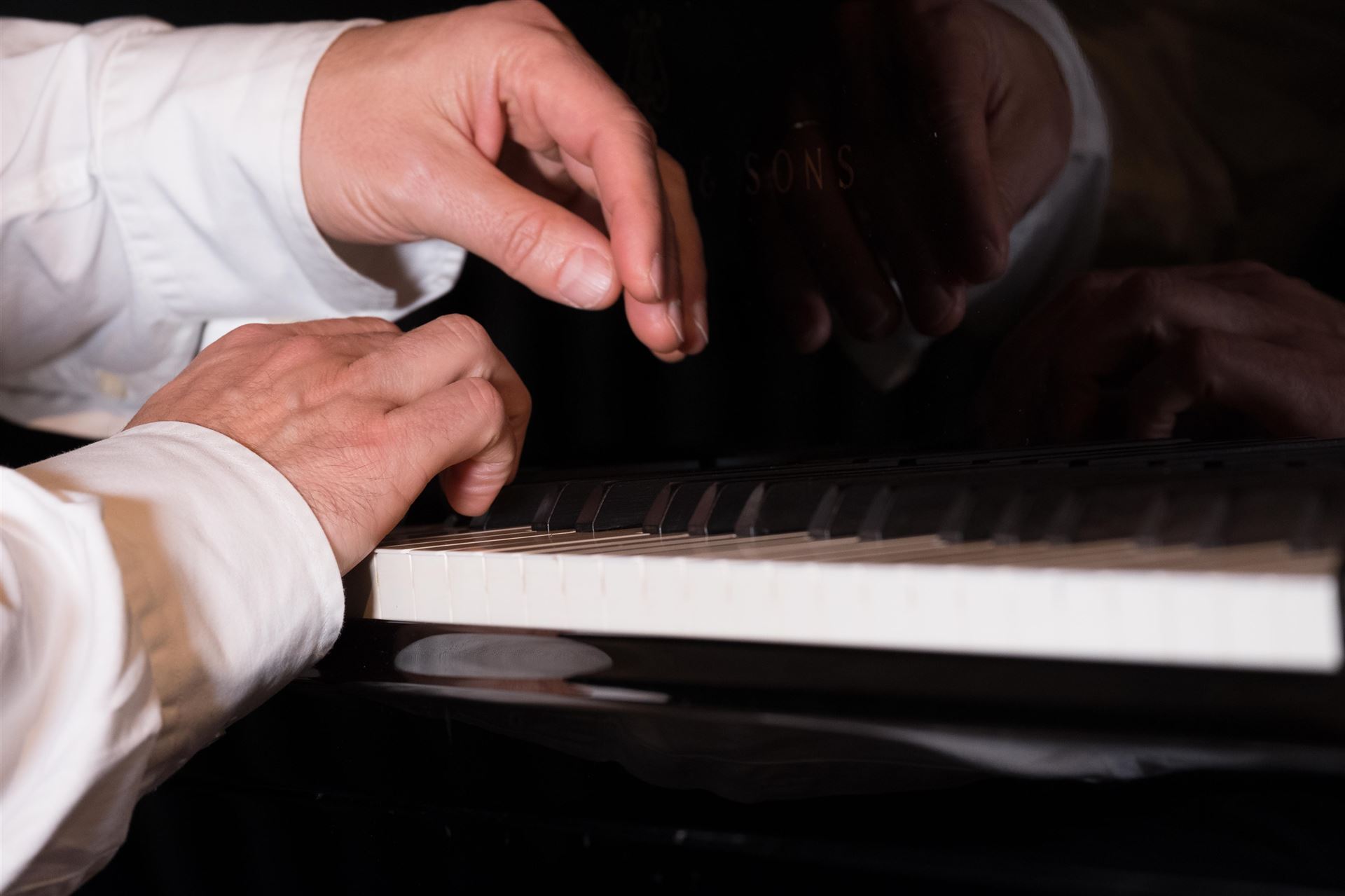 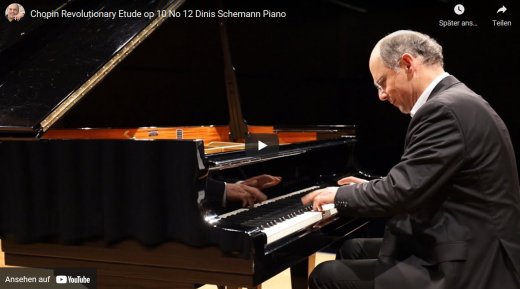 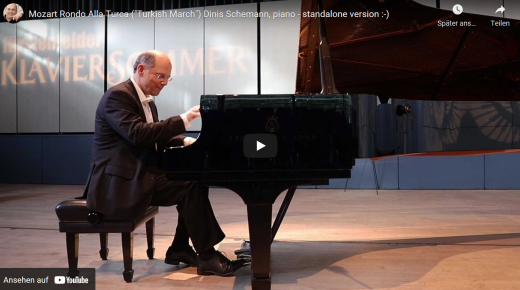 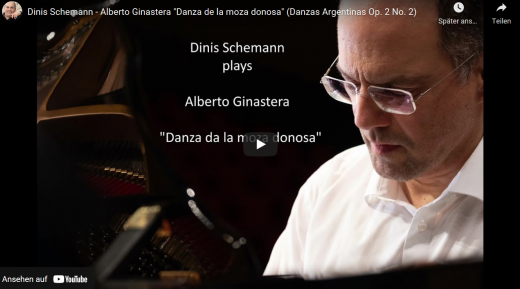 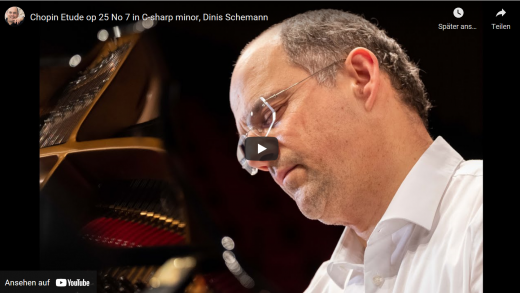 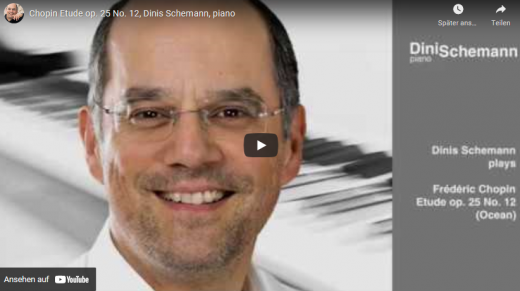 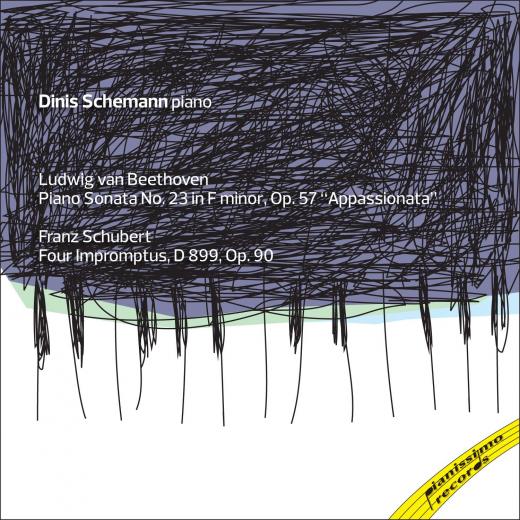 Listen to this album on...